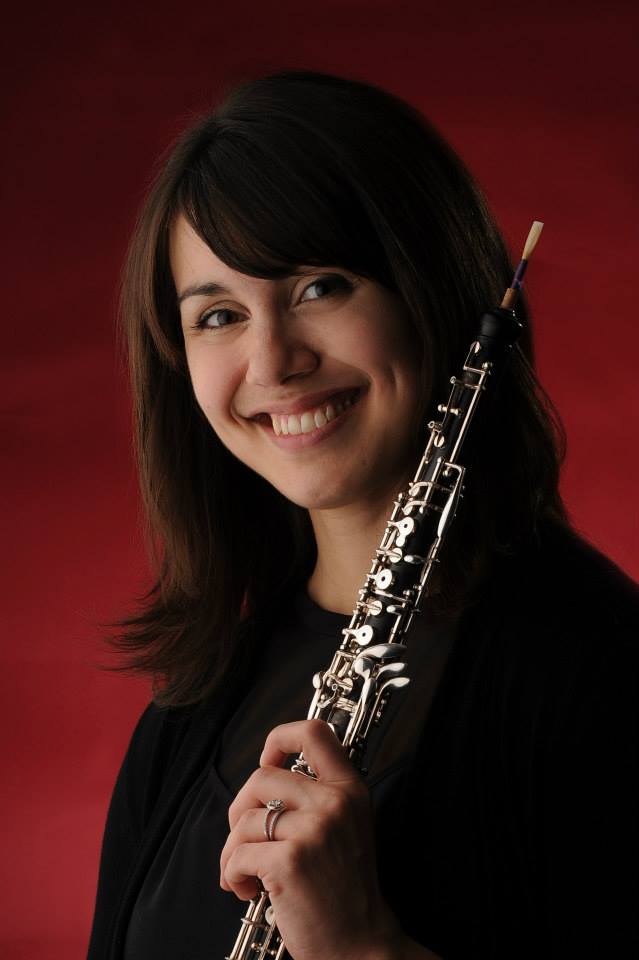 Jaren Atherholt is currently the Principal Oboist of the Louisiana Philharmonic Orchestra, a position she has held since 2007. Originally from Fairbanks, Alaska, Jaren left home at the age of sixteen to pursue oboe study at the Interlochen Arts Academy with Daniel Stolper. After graduating from Interlochen, she earned her bachelor’s degree in music performance from the Cleveland Institute of Music where she studied with John Mack and a master’s degree from the Shepherd School of Music at Rice University where she studied with Robert Atherholt.

Jaren spent four summers performing in the Marlboro Music Festival and has also participated in the Aspen Music Festival, Verbier Festival Orchestra, Music Academy of the West, and Spoleto Festival USA. Jaren has served on the faculty for the John Mack Oboe Camp, teaching along side Lora Schaefer and Danna Sundet. She has spent two summers as a member of the Interlochen Oboe Institute faculty, teaching with Linda Strommen and Daniel Stolper.

Jaren currently serves as the adjunct instructor of oboe at Tulane University where she teaches private oboe lessons and coaches chamber music ensembles. She spends her summers performing in the Grand Teton Music Festival in Jackson Hole, Wyoming.